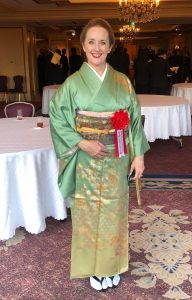 On May 19, the Ministry of Land, Infrastructure, Transport and Tourism officially announced the beginning of a new tourism project for the Kanto region. This project will aim to promote the food, culture, history and traditions of areas along the Edo Kaido, which refer to the five highways that span across the Kanto region (all starting from the Nihonbashi Bridge). Over 400 years ago, feudal lords often traveled the Edo Kaido when they were obliged to live in the capital city of Edo for several months during the year (a rigid system called sankin-kotai).

Check out the Press Release below (Japanese)! Learn more about Edo Kaido HERE. 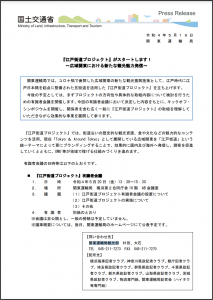 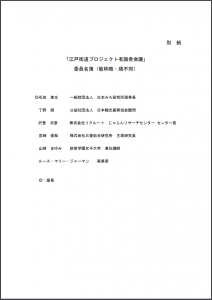