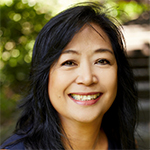 Nationality: American
Time Living in Japan: More than 15 years
Area(s) of Expertise: Nursing, First Aid Certification
Education: Bachelor of Arts in Psychology and Bachelor of Science in Nursing
Publications Featured In: Seasider
Favorite Thing About Living in Japan: Cleanliness, low crime rate and the politeness of its people.
Favorite Place to Visit in Japan: Kamakura

BIO: Connie lived in Hawaii until the age of 18, at which time she left Hawaii to attend college in Oregon. Shortly after graduating from the University of Portland, she worked at the VA hospital in Portland.

In 1991, she moved to California and worked as a registered nurse in the pediatric special care and cardiology unit. In 1997, Connie got married and immediately moved to Tokyo, Japan, where her husband was currently working.

While living in Japan, she had three children and became a full-time mom. Her eldest daughter is now 19 years old and attending Northeastern University in Boston. Her son is a senior in high school and the youngest daughter a sophomore. Both are attending St. Maur International School in Yokohama.

After the 2011 Tohoku earthquake and events that took place afterward, Connie decided to use her nursing knowledge and background to educate Japan in First Aid. In 2012, she became a certified instructor of First Aid. Since then, she’s certified more than 400 students, teachers and parents in the Yokohama community. Her hobbies include tennis, Latin, country line dancing and playing the piano.

Connie Baker went to Kochi prefecture on a consulting trip with CEO Ruth Jarman as a family travel consultant to help promote attractions in the Kochi region to international families living in and visiting Japan. 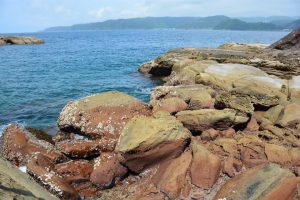 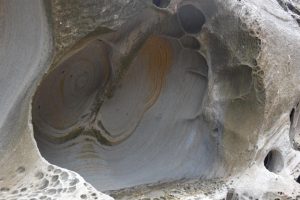 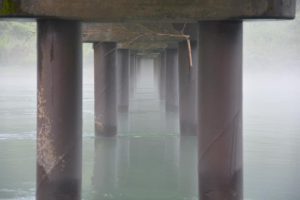 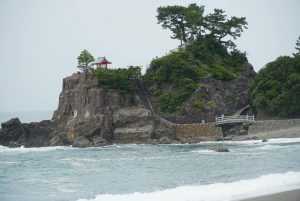 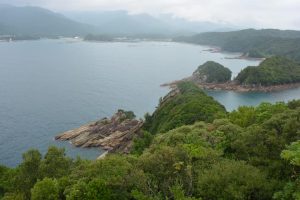 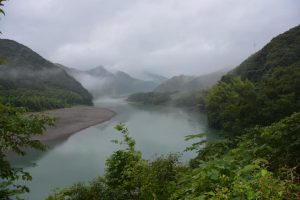 Kochi is in the Southwest Shikoku region of Japan. With its majestic mountains and endless rivers, it didn’t even matter that it was raining most of the time. It was nature at its best. Highly recommended for a weekend trip. #visitkochijapan

Along the coast, we did some rock climbing, topped with geology lessons along the way.

The history of Ryoma Sakamoto and John Manjiro were also quite interesting. Both helped change the country forever, bringing it to the modern age.